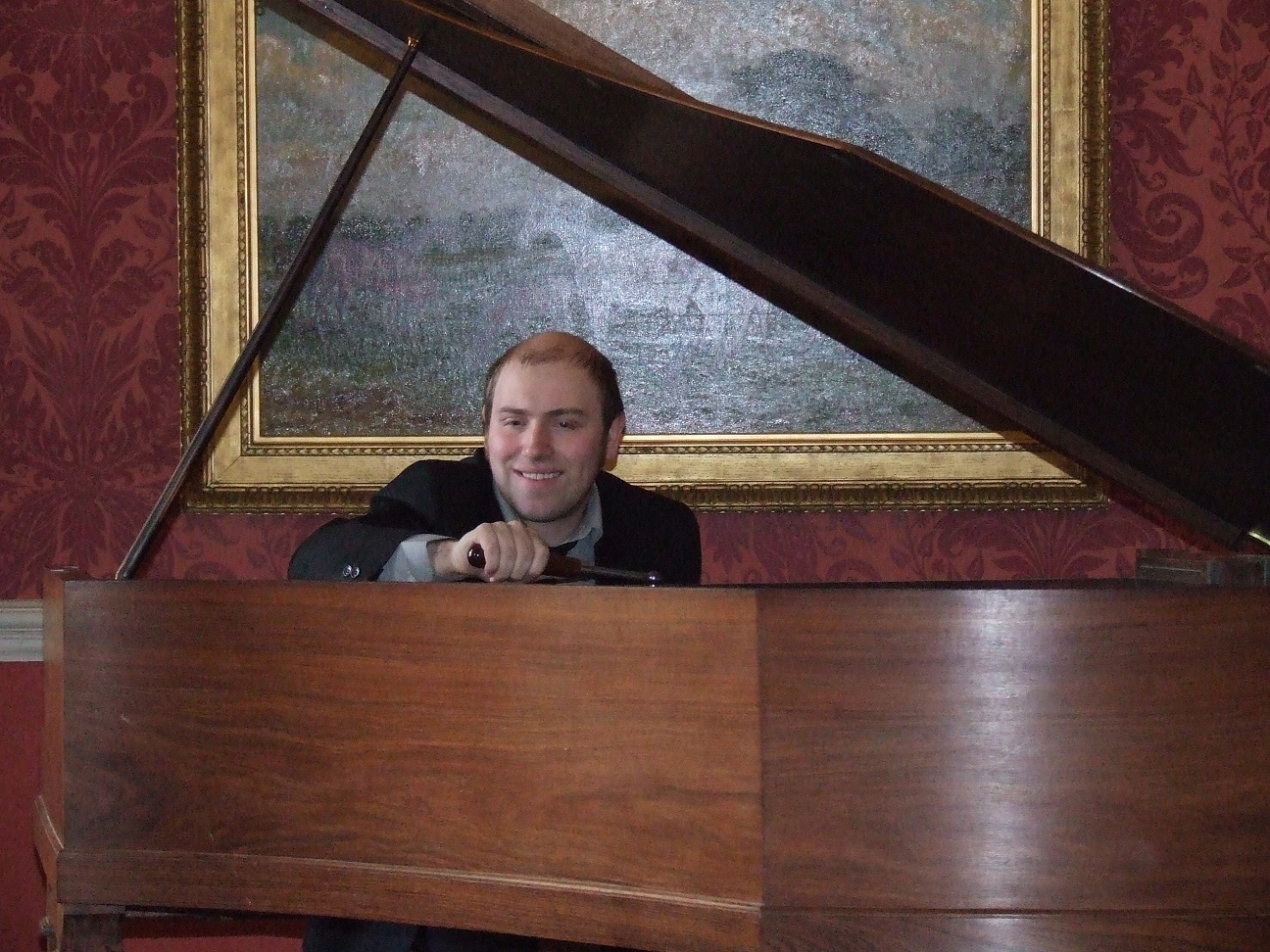 Matthew Richards is a qualified Piano Tuner technician offering a piano tuning services to homes, theatres, schools, and concert venues in and around the West Midlands.

Matthew is also a professional pianist and understands how a piano should sound.

Situated in the borough of Telford and Wrekin is Donnington which has a long parade of shops down the High Street. It has a population of approx 6,883 according to the 2011 census.  Before the Romans came to Britain, Donnington was a mixture of forest and open rough ground which was more suitable to sheep than humans.  Donnington is still surrounded by fields and countryside.

Towns and Villages Around Donnington, Telford